Life in the West Loop 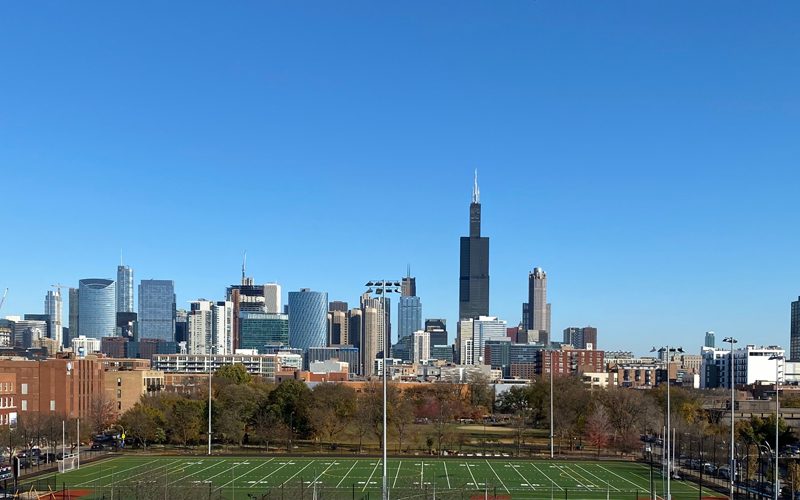 Chicago’s West Loop neighborhood is a dynamic and rapidly growing neighborhood that borders Ashland Avenue on the west, the Chicago River on the east, Grand Avenue on the north and the Eisenhower Expressway on the south. Once home to the city’s manufacturing and meatpacking district, the West Loop has become an eclectic mix of loft residential spaces, a blossoming gallery district, and some of the country’s finest restaurants. West Loop Luxury Apartments offers easy access to all that the West Loop has to offer, with the convenience of a boutique residential community.

Life in the West Loop 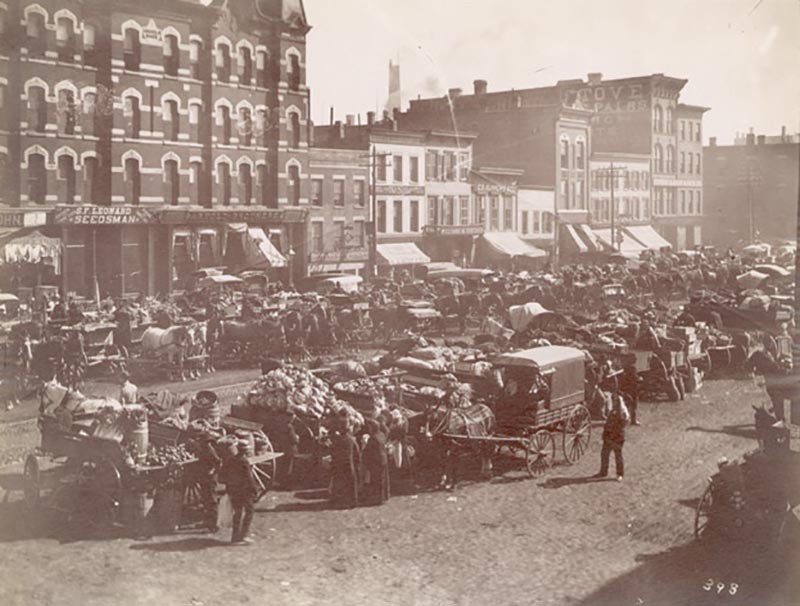 Once home to a diverse mix of single-family homes, industrial warehouses, rail yards, and sprawling private residences, the West Loop has changed drastically since the mid-1800s. Envisioned by famed Chicago planner and architect Daniel Burnham as a “gateway from the West into the Loop,” the neighborhood remained a mixed residential and commercial community until the middle of the 1960s, when the University of Illinois announced that their new Chicago campus – now the University of Illinois at Chicago – would be relocated to the area south of the Eisenhower Expressway. This led to increased development in the West Loop that resulted in the more neighborhood-centered community it is today.

The conversion of former manufacturing buildings into loft residence fueled the development of the neighborhood atmosphere, including new parks and improved sidewalks for more pedestrian traffic. In recent years the City of Chicago has worked to improve transit access to the neighborhood including a Green Line station at Morgan & Lake and an improved Blue Line service at UIC-Halsted. These efforts made the West Loop a gateway to downtown Chicago. 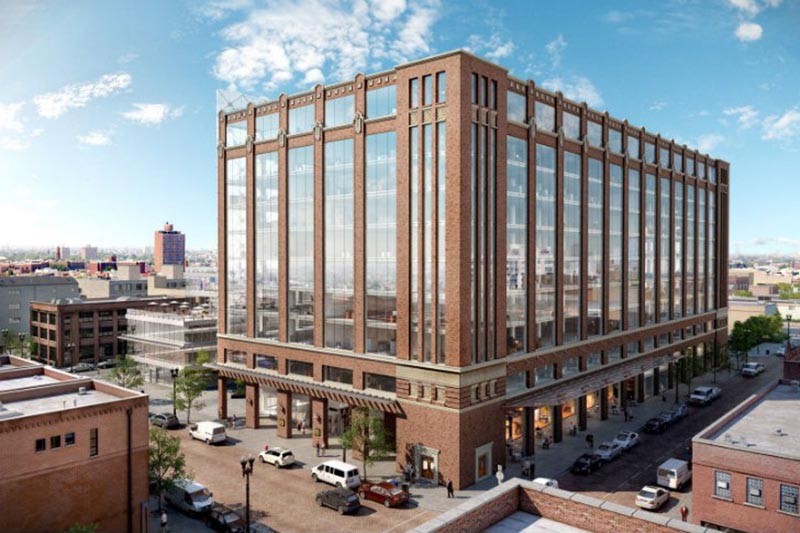 From the Chicago Bulls and Blackhawks to Girl & The Goat, the West Loop is full of signature landmarks that make the area one of the city’s most livable neighborhoods. The United Center at Madison & Wood is home to the Chicago Bulls and the Chicago Blackhawks. During basketball and hockey season the bars along Madison Street are some of the city’s best for pre and post-game celebrations. Just north of Madison on Randolph Street is Restaurant Row, a nationally recognized collection of restaurants that have made Chicago a world-renowned destination for food lovers.

Tucked away on the residential streets of the West Loop are Skinner Elementary School and Whitney M. Young Magnet High School, two of the city’s top schools that have made the West Loop a destination for families looking for top-notch educational offerings in downtown Chicago. 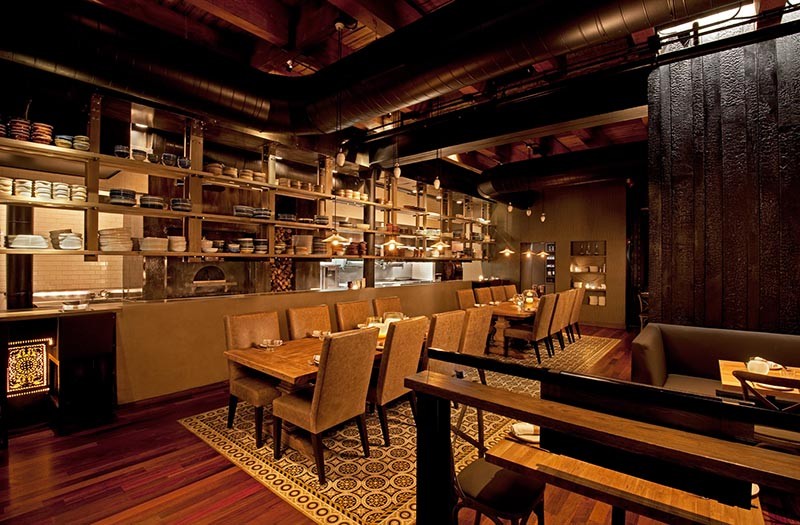 The West Loop is one of Chicago’s fastest-growing neighborhoods for residents and businesses. The tech industry is rapidly expanding in the West Loop – fueled by Google’s and McDonald’s move to the Fulton Market Cold Storage Facility – and this has led to increased commercial and residential development in the neighborhood. Easy access to the city’s network of interstates and transit lines, coupled with close proximity to the Loop and other downtown neighborhoods has made the West Loop a prime destination for the city’s mobile workforce looking for a balance of the neighborhood feel with the convenience of living downtown.